Discover convenient, relaxing accommodations located near Penn State University, one of the oldest universities in America. Penn State has 24 campuses throughout Pennsylvania, including the main campus here in State College. Toftrees Golf Resort is located just four miles from this iconic institution.

The Pennsylvania State University is commonly referred to as Penn State or PSU. Penn State is a public research university- one of the oldest in America- and offers more than 160 different majors and degrees.

Relax after the Game

Whether you're catching Nittany Lions football at Beaver Stadium or a basketball game at Bryce Jordan Center, Toftrees Golf Resort is a perfect place to unwind after all the excitement. Cool off in our outdoor pool or take in the scenery of the peaceful surroundings of Central Pennsylvania. 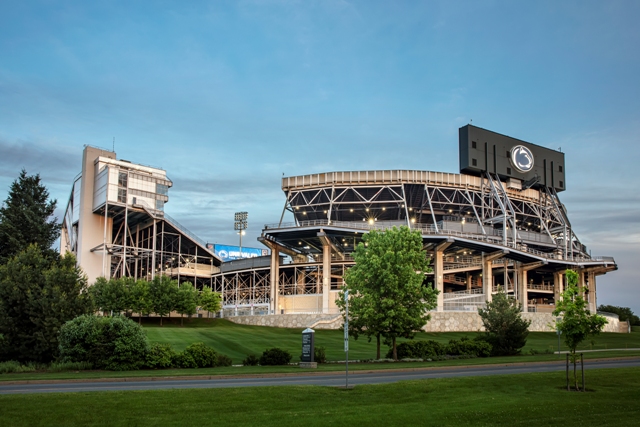 An outdoor college football stadium in University Park and home to the Penn State Nittany Lions of the Big Ten Conference, the stadium was named for James A. Beaver, a former governor of Pennsylvania and the president of the University of trustees. Beaver Stadium has an official seating capacity of 106,570, making it the second largest stadium in the country and fourth largest in the world. 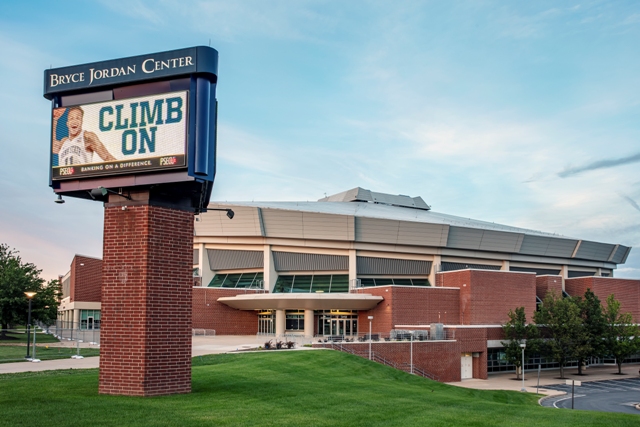 Penns Cave, America's only all-water cavern and wildlife park, is nestled in Central Pennsylvania's scenic Penn State country. The cave is a popular tourist attraction and features a natural curiosity with its limestone formations. The cave measures approximately 1,300 feet in length and the height of the cave roof measures up to 55 feet above the surface of the stream.

Mount Nittany is the common name for Nittany Mountain, a prominent geographic feature in Centre County rising 600 feet. Mount Nittany is a Penn State University landmark and a favorite spot for hiking. The athletic teams and the mascot of the school, the Nittany Lion, are named in honor of the mountain and its history.

The Eisenhower Auditorium opened in 1974 and was later named for former University President Milton S. Eisenhower. This modern-style auditorium hosts almost 200 events each year. Eisenhower Auditorium, with a seating capacity of 2,500, is Penn State's primary theatrical performance space. Famous artists who have graced the Eisenhower stage include Tori Amos, Betty Carter, B.B. King, Della Reese, Yo Yo Ma, Billy Joel, and many others. 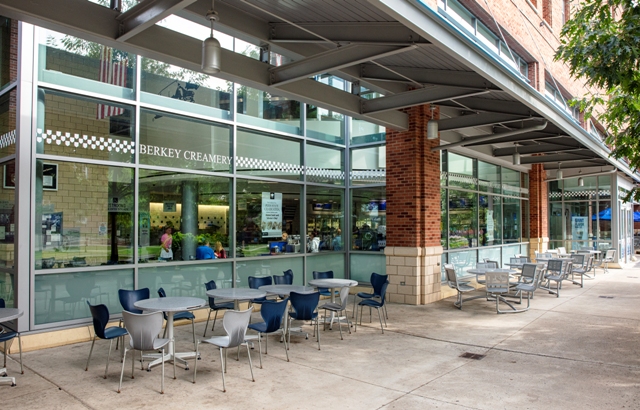 The Berkey Creamery, or The Creamery, is the producer and vendor of ice cream, sherbet, and cheese, and it's also the largest university creamery in the United States. The creamery's ice cream is enjoyed by many students and alumni every day.

This state-of-the-art stadium is the home of the Nittany Lion baseball team. Completed in 2006 and situated within Lubrano Park, it is arguably one of the best collegiate stadiums in the country. It features wooden lockers, an expanded training room, a weight room, team lounge, indoor batting cage, and seating for 5,406 guests, plus 20 luxury suites. Medlar Field at Lubrano Park is named for 1982 Penn State graduate Anthony Lubrano and former Nittany Lion Head Coach Charles "Chuck" Medlar.

Penn State’s Arboretum is “a place of beauty and renewal, a venue for the arts, and a pathway to discovery and enrichment.” The Arboretum is home to 11 gardens and groves featuring an array of flora and fauna. There is no admission charge and parking is free.

Taste local wines at Mount Nittany Vineyard & Winery, located just 10 miles from our resort. This family-owned winery has been producing award-winning wines for more than 25 years. It offers a tasting room—open from Tuesday to Sunday—and a lovely room for private events.

This restored mansion is listed on the National Register of Historic Places and is the headquarters of the Centre County Historical Society. It served as the ironmaster’s residence for Centre Furnace and has been restored and refurnished to reflect the period of residency (1842-1891) of ironmaster Moses Thompson and his family. Tours are offered Wednesday, Friday, and Sunday from 1:00 p.m.-4:00 p.m.

Experience the great outdoors at Shaver’s Creek Environmental Center. Visit the nature center, hike trails, meet birds of prey in the Raptor Center, and explore hands-on exhibits and live reptiles in the Discovery Room. Shaver’s Creek has been inspiring discovery since 1976.

Back to Top Link
Penn State